Are You Spiritual Enough For Leadership? 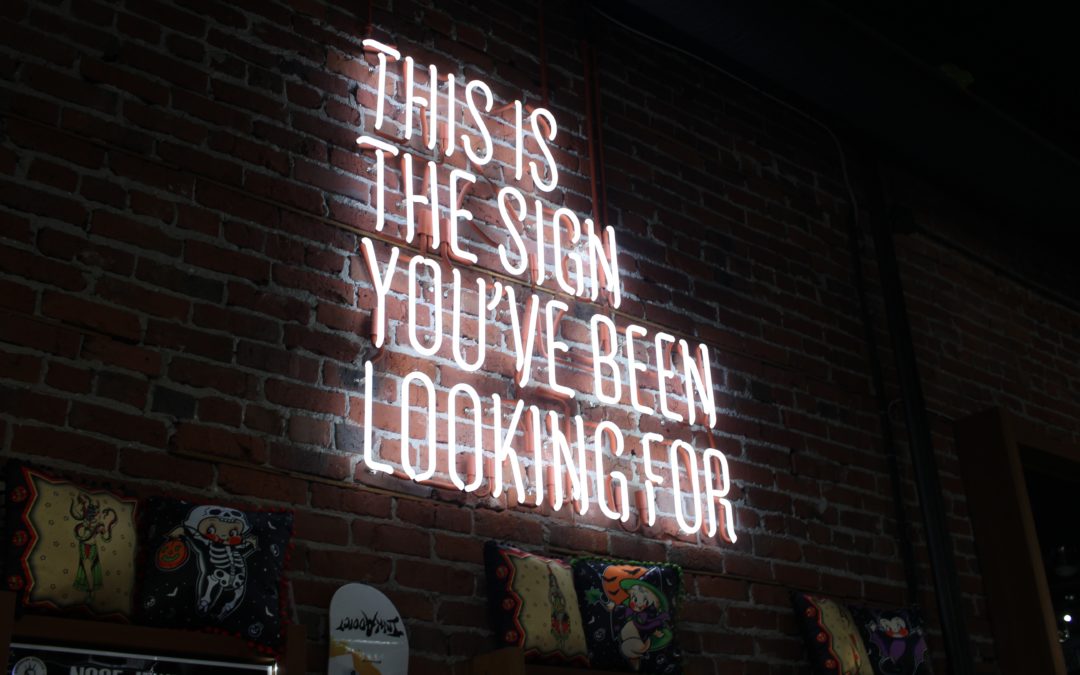 Most days of the week, I walk past St Paul’s Cathedral in London. It is one of the great churches of the world, and, though I’m not religious, it is one of my favorite places to visit. The first time I sat beneath the great dome, I was brought to tears by an overwhelming sense of awe.

That is the purpose of such buildings: to allow the individual to feel closer to (God). From the Great Mosque of Mecca to St Peter’s Basilica to the Parthenon to the Holy Temple in Jerusalem to Stonehenge, we have for millennia been constructing monuments to facilitate and represent our connection to something greater than themselves.

It’s part of being human.

Whether we regard ourselves as religious, not religious but spiritual, or even atheist, the relationship to the divine is a fundamental part of our identity.

This view is not particularly popular in societies that increasingly rely on the reason for their interpretation of truth. It’s certainly not something one hears suggested in most leadership development programs.

But could spiritual intelligence be one of the qualities that set genuinely impactful leaders apart?

Even to those unfamiliar with Howard Gardner’s Theory of Multiple Intelligences, it has probably become clear that we no longer speak about intelligence the way we used to.

Gone are the days when your potential and ability were measured according to your score in an IQ test. Almost all organizations now recognize that IQ (Intelligence Quotient) is useful at predicting your reasoning and problem-solving abilities, but not very helpful in measuring your capacity for empathy, for example.

For that, we refer to Emotional Intelligence (EQ). Popularized by Daniel Goleman, EQ has become widely accepted as an area of development to which any leader needs to pay attention.

But, as models like Gardner’s Multiple Intelligences and Wilber’s Lines of Development have become more mainstream, the quest for peak performance has led to an expansion of interest in alternative types of intelligence.

Physical (or somatic or bodily-kinesthetic) Intelligence and Social (or interpersonal) Intelligence, especially, have gained growing attention.

But what about so-called Spiritual Intelligence (SQ)? Is this even a thing? More specifically, is this even a thing leaders should pay attention to, or is it just part of a possible fad-like attachment to any novel way of looking at leadership?

Nothing ‘woo-woo’ about it

Gardner never included Spiritual Intelligence in his original model, but later added it as a possible 9th category: Existential Intelligence. This title has the benefit of sounding more agnostic, which may ring better in the ears of those sensitive to religious connotations.

Spirituality is not the same thing as religiosity.

The word ‘existential’ also points to one of the primary characteristics of SQ: an awareness of the greater whole of existence and how it relates to the situation at hand in the present moment.

Stephen Covey, the famed author of 7 Habits of Highly Effective People, regards Spiritual Intelligence as, “the central and most fundamental of all the intelligences because it becomes the source of guidance for the others.”

This is a big statement.

Some might brush it off as touchy-feely nonsense. But the signs are all around that a more in-depth view of the connectedness of things is rising to the surface of commerce and society.

The rise of integrative technology is facilitating global movements like #metoo, campaigns against climate change and business-for-purpose. Business Roundtable, an organization that includes the CEOs of the biggest corporations in America, recently announced a new definition of business to serve multiple stakeholders, including employees and communities, not only shareholders.

And, though many of the changes taking place are simply reflex reactions to social upheaval, the most forward-seeing leaders are those who can project beyond the systemic benefits of change.

They can tune into what is best for the whole and make decisions from that place. On the surface, the results may look the same, but what’s motivating that leader is very different.

Each of these principles can also be viewed as an ability, something which, in the spirit of Spiritual Intelligence, can be practiced and developed as part of one’s evolutionary journey.

For leaders who have been on all the usual development programs or worked with a leadership coach and still feel like something is missing, it is perhaps their natural SQ guiding them to find something different and new.

Beyond that yearning is a great potential to embody a new type of leadership that moves the leader and her team towards a higher level of performance and fulfillment.

When you choose your next leadership coach, perhaps it will be useful to ask them what they think about SQ. Their answer might help you decide if they are the best coach for you.

Photo by Austin Chan on Unsplash