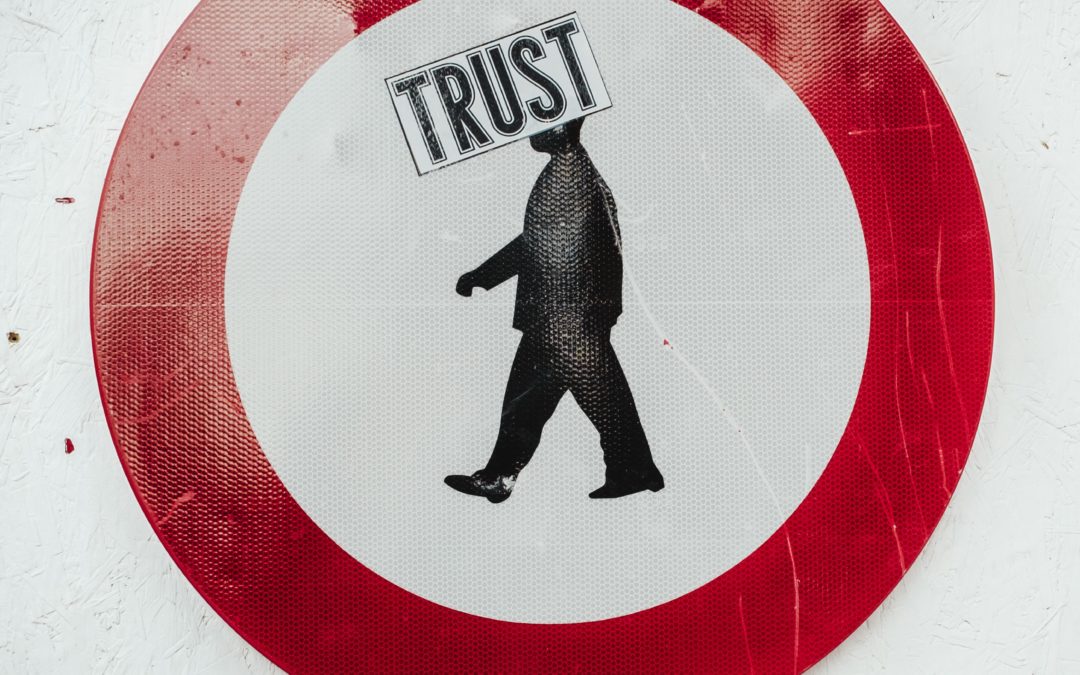 What would you do in this situation?

You are a senior leader in an organization, and you are struggling. Your team is performing well – they are an experienced, tightly-knit unit that works efficiently and productively – and you are delivering consistently high-caliber work. That is not what’s concerning you. What’s making your work life difficult – almost unbearable – are the dynamics in your leadership team.

The small group has split into factions, reinforced by corridor gossip, conversations behind closed doors, and direct assassinations in key meetings. Some of these attacks have been aimed at you personally and, even though they are unjustified, you feel bullied. You are not the only one who feels this way.

The CEO sees what is going on, but she does nothing. You are not a confrontational person, but you know that you have to do something.

You decide to speak to the CEO. But, as you plan what you’re going to say, you recall how abusively she reacted the last time you approached her with a concern. You also remember her reputation for throwing people out of her office when she doesn’t like what they have to say. You mentally replay the times she has marched into your office to interrogate you about apparent mistakes.

So, what would you do?

The person upon whom I am basing this story cancelled that meeting. Eventually, she left the company and found a new one in which she felt more secure in expressing herself. Her old organization lost a top executive, and the toxic culture in the leadership team continued unrecognized.

Of course, that CEO was not entirely responsible for my client’s fear of rebuke. My client’s anxiety in the face of forceful behavior was her own. However, what the CEO had specifically fostered was a psychologically unsafe environment.

Amy Edmondson, Professor of Leadership and Management at Harvard Business School, defines psychological safety as “a belief that one will not be punished or humiliated for speaking up with ideas, questions, concerns or mistakes.”

In her research, Edmondson discovered that teams who performed the best were often the ones more willing to make and discuss mistakes. They were the teams defined by a climate of openness, in which concerns, questions and mistakes were invited for discussion.

Not surprisingly, teams with higher psychological safety are more willing to take the risks that drive learning and innovation. They are more supportive of each other and they generally exhibit higher engagement, retention and wellbeing.

Leadership is key. It is the leader who casts the greatest influence over the team or, in the case of senior leaders, the organization. Leaders who wish to reap the rewards of creating a psychologically safe workplace need to be conscious and intentional in their approach.

1- Self-management
The CEO in my story was not a bad person. She was not even a bad leader. But she had significant blind spots and was largely unaware of the impact that her direct, authoritarian approach was having on people.

Any leader wishing to create a psychologically safe workspace needs to start with themselves. Increasing self-awareness is the first step to growing better self-management. Perform an honest and robust self-assessment. What are you aware of that needs development? What are you not aware of that needs development? What skills – probably soft, but not necessarily – do you need to work on to contribute to greater psychological safety in your team?

This does not have to be a time-consuming exercise, but it should be sincere and thorough. To do it right you will probably need some support – contact HR or hire a coach.

2- Culture
Culture emerges organically from shared values and the way those values play out in group behavior. However, culture can also be consciously shaped.

No, for people to feel psychologically safe they have to have proof that they are. This requires consistent and public acknowledgement of the behavior that supports psychological safety. Mistakes need to be held up as opportunities, not failures. Questions need to be encouraged, not repressed. Concerns need to be considered, not just “noted for future discussion.”

The alchemical power of culture arises from its communal nature. No one person controls it. However, leaders can encourage the growth of a psychologically safe learning culture by keeping the team on-topic and enlisting the help of ambassadors for the cause.

3- Personal Behavior
One of the leader’s most fundamental but most impactful roles is as a model of desired behavior. In facilitating the growth of psychological safety in the team, the leader needs to personally manifest this approach.

A leader around whom others feel safe is consistent and self-composed. She listens deeply and actively. She may have strict standards, but those standards are clear and fair. When those standards are not met – what is typically regarded as a mistake or even a failure – it is framed as an opportunity to learn and grow. Often, that is a process shared in the group so that everyone can contribute and benefit from the growth.

This kind of leader actively encourages questions – even when they are about her own actions – and models curiosity. She is willing to acknowledge her own fallibility. She may lose her cool from time to time – she is not an automaton – but she will do what is necessary (even if that includes an apology) to move back into integrity with her team.

This is powerful behavior and, when modelled by a leader, quickly contributes to the creation of a stronger, safer culture.

4- Environment
No person is an island. But neither is a group of people. Whether it is a team, or an organization, or a nation, or the human race, groups always operate within a larger system.

A leader who intentionally maintains awareness of the broader environment and its potential impact on his team members is well-prepared to support an unusually high class of psychological safety.

There are political, economic and social shifts which leaders can keep an eye on. There are movements within industries. There are changes within the organization itself. All of these factors can create anxiety and uncertainty within the team.

By proactively engaging with these topics – preempting team members’ concerns – while also reacting to questions that arise in the workspace, the leader is able to keep a stable container of psychological safety.