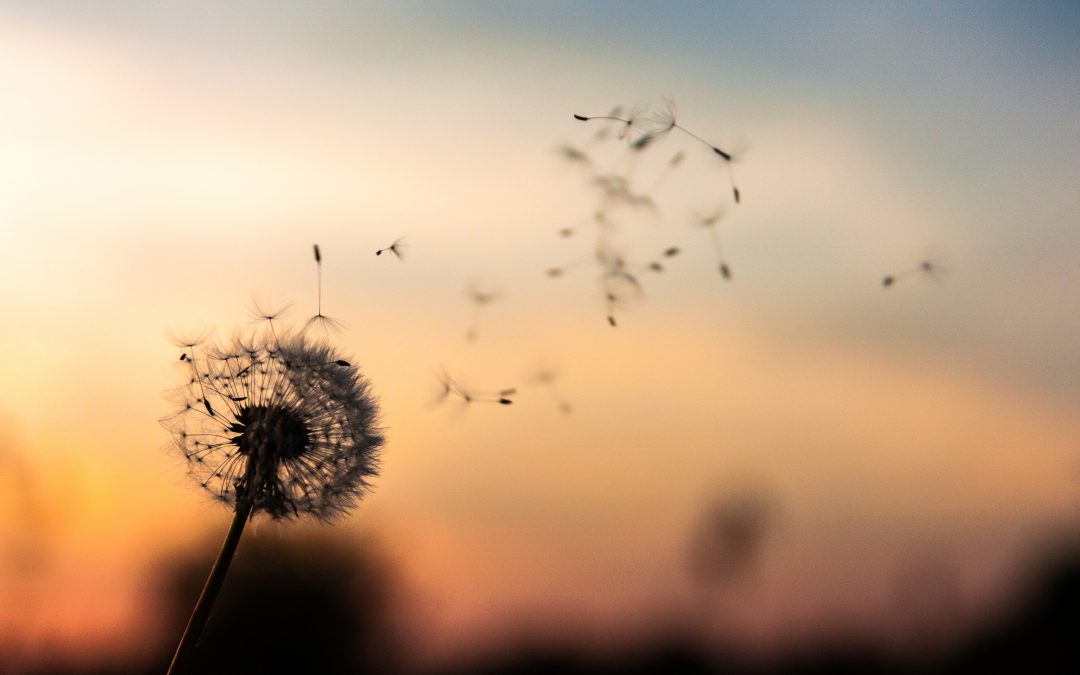 I don’t know why she started crying. She never told me, or the rest of her group. But as we collectively emerged from a 5-minute mindfulness practice on a fresh Thursday morning, tears began to streak the face of a woman to my right. She excused herself and hurriedly left the room to recompose herself. This wasn’t the kind of environment where one was accustomed to seeing tears: neon-lit, carpet-tiled boardroom in the heart of a major corporate bank. I was pretty sure it wasn’t the scenery that had moved her. Later she told me that during the exercise – a simple body scan meditation – she had suddenly had a wave of emotion that she couldn’t explain. Things had been tough recently, she said, but this was the first time she had cried. ‘Actually,’ I heard her say, ‘I didn’t even know that I needed to cry.’ A few weeks later, at the conclusion of the mindfulness programme, that woman was the first to approach me and share what a meaningful process it had been for her. Mindfulness had apparently given her a new way of engaging with her life experiences and ‘seeing’ the way she behaved in relation to herself and others.

This is not, however, a tale about the cosmic power of mindfulness. I am a big believer in the practice and am passionate about meditation, but for every story like this I have another about a person who thought the whole thing was fluffy nonsense. Mostly, I get feedback somewhere in-between. For mindfulness to have an impact the individual needs to practice– no exceptions – but there are many blocks to this. The first is the name. Changing the title of your mindfulness training to something like ‘tactical training’ or ‘performance training’ is common, because the idea of sitting and turning your attention inward is stigmatized as being soft, airy-fairy, and, if you’re talking to men, too feminine. Resistance also stems from fear of the unknown: focusing on the mind can feel alien and intimidating to someone living in a culture that is obsessed with the body; the mind can also be a strange place to explore, full of new and uncontrollable things. Ending a mindfulness practice with teary eyes is, for many people in an organizational setting, their worst nightmare. To expect people with such apprehensions to take up a dedicated mindfulness practice is unreasonable and unrealistic, which is often the elephant in the room when training companies reflect back to client about why they didn’t get traction on their mindfulness intervention. It’s not just because service providers are afraid that revealing the prevalence of resistance will harm their sales pitch – many people who are trying to sell mindfulness into companies are doing so because this is where it is needed most, and can do the most good.

I work a lot in the corporate environment, where the dominant culture can require the outward presentation of composure and calm confidence. Clients regularly reference their ‘work face’ – a persona they wear at work to maintain the constant appearance of success. Of course, none of us actually feels cool, calm and confident all of the time, and in situations where the individual feels an expectation to show up that way an emotional dissonance forms, which is usually solved by bottling everything up and putting on a brave smile. Repressing emotion, avoiding vulnerability, separating self from work: these processes require enormous amounts of energy and contribute to a vicious cycle of stress and burnout: feel stressed – can’t talk about it openly – keep it to myself – feel more stressed. Men are especially entrenched in this approach, finding themselves unable to share their fears and difficulties even outside the office. With wives, family and even friends, the contract seems to stay the same: it’s okay to express your stress by being silent, cagey, moody or even bad-tempered; just don’t be ‘weak’.

People have become so divorced from their own condition that they don’t notice it. There’s a delusion at play that contributes to the ‘wired but tired’ state so common in high-performance results-focused cultures (‘I’m operating, I’m great, no worries’) – a major contributor to burnout. But it’s not identified, because western culture is very good at teaching you how to set goals and assess your career success, but not very good at teaching you how to assess your personal wellbeing. That’s why simple mindfulness practices can have such profound effects on people, and it’s why mindfulness is enjoying such a surge of popularity in western countries. This simple approach is so impactful precisely because it is so simple. At its essence it is an invitation to pause, reflect and engage. When someone is dealing with a lot and holding on to their frustrations, relaxing into the moment or tuning into the body can be quite a release. That woman cried because mindfulness is an opening practice, bringing increased self-awareness to the present moment. For the first time she realized what state she was truly in.

But does that account for all the hype around, what Goleman calls, ‘mindfulness-as-corporate-fad’? To be sure, mindful business is booming. The meditation industry grew to $1.1 billion in 2016 in the US alone, and is expected to top $2 billion in that country within the next 5 years. Headspace, the world’s most popular meditation app and the first to take meditation really mainstream, has been valued by Forbes at more than $250 million– it was started 8 years ago. But, this kind of growth is based principally on personal engagement with mindfulness practice – impact in the corporate space is difficult to measure. Scientifically-corroborated links between mindfulness and organizational outcomes have been hard to establish, and proving ROI on group mindfulness interventions is notoriously difficult, if not currently impossible, despite the commonly large price tag. With more than 4000 scientific papers published on mindfulness there are many claims and, in my personal experience, many amazing results, but what should motivate any executive to sign off on a mindfulness training programme in her company?

Richard Davidson and Daniel Goleman try to answer this question in their book Altered Traits: Science Reveals How Meditation Changes Your Mind, Body, and Brain, in which they conclude that only about one percent of scientific articles on mindfulness fit gold standards for medical research. And, according to the book’s authors, that one percent reveals four real benefits from mindfulness: stronger focus, staying calm under stress, better memory and good corporate citizenship. Those are pretty strong outcomes and might be weighty enough to justify an organizational mindfulness initiative. Now we’ve moved to the opposite extreme of the argument.

Because mindfulness does not sit purely in the realm of objective scientific analysis. It plays in the realm of ultimate subjectivity – an internal experience that is utterly unique to every human being. I practice meditation because I am a better person when I do so – and most of my reasons for feeling that way are not going to show up in a gold standard scientific assessment. How does one satisfactorily quantify me being a better father, or a more expansive thinker, or a more present coach? A clear pattern I see in organizations is that the champion of mindfulness is someone who has experienced it themselves and felt the value. They want to share it because they believe beyond numbers that it works. There’s something in THAT which I believe will prove over time that mindfulness is not a fad. Its longevity in the west will mirror its ancient history in the east, and, despite the many challenges, organizations will be the conveyor belt.