Mastering The Chemicals That Drive Your Behavior 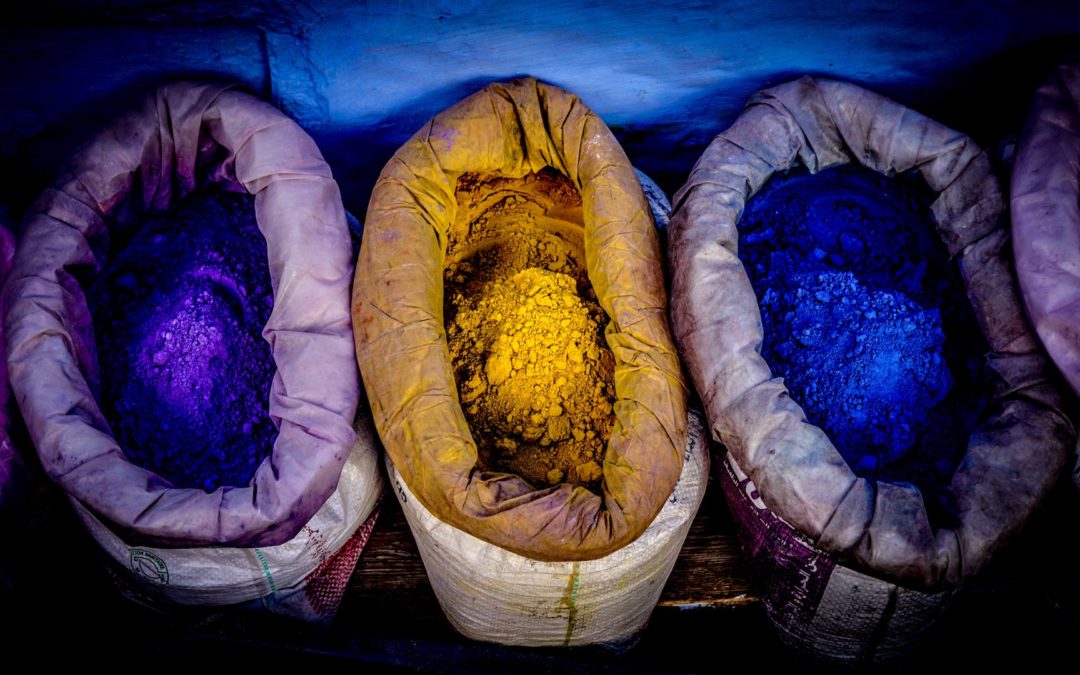 We’ve all seen it before: someone lost to a momentary lapse of reason, overcome by emotion, shouting, their face contorted with hysteria or fury. Not just angry; crazy.

Perhaps it was an incident of road rage or a parent who’d finally been pushed past their limit. Perhaps you saw it in the street or a store.

Or perhaps you caught yourself in a mirror. Because everyone has had at least one experience of simply ‘losing it’. It’s understandable, it’s human. But it’s strange.

Why would a perfectly normal person suddenly behave like someone they don’t recognize? What is going on in that instant that we lose control?

Sometimes this kind of behavior is conditioned and habitual, seemingly part of an individual’s personality. Think of that boss who would fly off the handle at the smallest issue or that family member who has ‘a short fuse’.

For most people, though, this type of reaction is infrequent and unpredictable. It seems to come from nowhere. Of course, it doesn’t.

In his 1995 book, Emotional Intelligence: Why It Can Matter More Than IQ, Daniel Goleman called this reaction an ‘amygdala hijack’, a term which recognizes the primitive survival instinct that still governs our mammalian brains.

A small almond-shaped mass of neurons located deep in the temporal lobe, the amygdala has numerous functions, the most impactful of which is its role in controlling the fight-or-flight response.

This ancient mechanism was designed to keep us alive when we were living in caves and scanning the savannah for food, but even after millennia of evolution it is as strong as ever. The only difference is that now, instead of being triggered by the presence of wild animals, the fight-or-flight response is set off by financial stress, looming deadlines or relationship troubles.

The system is astonishingly effective: when the amygdala detects a threat, such as someone cutting you off in traffic, it floods the body with adrenaline (epinephrine) and cortisol, chemicals that make you stronger, more alert and ready for action.

However, they also make you less intelligent. The brain’s cortex, the part responsible for clear thinking and good judgment, is shut down. In those moments you act unconsciously, primally. You become someone you don’t think of as yourself.

This is how we find normally calm and rational people suddenly going cray-cray. It’s an extreme example of what happens when the chemical balance in our bodies is thrown out of balance.

As described by Claire Dale and Patricia Peyton in their book, Physical Intelligence, there are eight key chemicals that work in combination to drive our behavior. Mastering this chemical mix is fundamental to having reliably helpful and constructive responses to the situations life throws at us.

1. Acetylcholine
The key chemical in the function of the parasympathetic nervous system, the part of your autonomic nervous system responsible for helping you rest and recover. Regardless of whether you are physically, emotionally or mentally stretched, it is acetylcholine that helps you drop out of highly-activated state into a state of renewal. The signature feeling of this chemical is balance.

2. Adrenaline
Adrenaline is primarily associated with excitement or a sudden surge of fear. It’s what spikes when you’re on a ride at an amusement park. Playing a crucial role in the sympathetic nervous system, adrenaline is also responsible for giving you bursts of energy and quick responses in times that require fast action – usually episodes your brain regards as dangerous or threatening. However, if adrenaline levels stay elevated too long they can leave you feeling overly excited, ungrounded and fidgety, making you seem manic.

3. Cortisol
This is adrenaline’s number one partner in operating the sympathetic nervous system and is the key chemical in the fight or flight response. In short, appropriate bursts cortisol helps us make quick decisions and react to threats. But, over sustained periods of overactivation, cortisol leads to feelings of chaos, anxiety, and desperation. When cortisol is on overdrive we find it difficult to ground ourselves and think clearly. We make bad decisions and become emotionally reactive. Learning to manage cortisol well is an important aspect of survival and success in high-stress situations.

4. DHEA
Dehydroepiandrosterone (DHEA) is a natural high-performance chemical (the synthetic version is a banned substance in professional sport) that our bodies produce naturally every day. DHEA is directly linked to aging – levels drop as we grow older, and levels that are kept lower than needed lead to premature aging. This chemical gives us our vitality and it is associated with a healthy, high-function body and mind. It is the counterpoint to cortisol – the more cortisol we have the less DHEA.
5. Dopamine
Dopamine is the reward chemical. When people talk about us being motivated by pleasure and pain, dopamine is what’s driving the first of the two. From childhood we become sensitively tuned to what will make us feel good – it could be chocolate or affirmation from a parent. As adults we learn to manage urges or delay gratification, but dopamine remains an important element of our ability to stay happy, motivated and goal-oriented.

6. Oxytocin
Sometimes called the love chemical because it is behind the ‘feel-good’ experience of being in close relationship with people. When you feel connected to someone, or feel like the people around you are there for you, oxytocin levels increase. However, if you feel excluded or unseen, oxytocin drops. This chemical is vital to our ability to work successfully with others and build human bonds.

7. Serotonin
The happiness chemical! Serotonin is critical to feelings of wellbeing. It is produced when we laugh or smile, it kicks in when we eat chocolate. It is closely associated with dopamine and oxytocin, but negatively impacted by high cortisol. Continued levels of low serotonin can lead to depression.

8. Testosterone
Testosterone is released when we feel success. It is associated with personal power and feeling in control. It can have a major impact on our confidence, which increases our chance of achieving what we are hoping for. However, if not managed well, testosterone can lead to arrogance, overconfidence, and disconnection from others.

These chemicals each have an important role to play and maintaining an effective balance between them is necessary for sustained success in all areas of life. Health coaches are especially focused on helping clients create the conditions for positive chemical mix, but all effective coaching and development programs are working with these chemicals in one form or another.

Though we can all significantly influence the way these chemicals show up through daily lifestyle choices, when facing a challenge it is always valuable to receive outside help.

Photo by Aaron Thomas on Unsplash