Is A New Career Part Of Your Hero’s Journey? 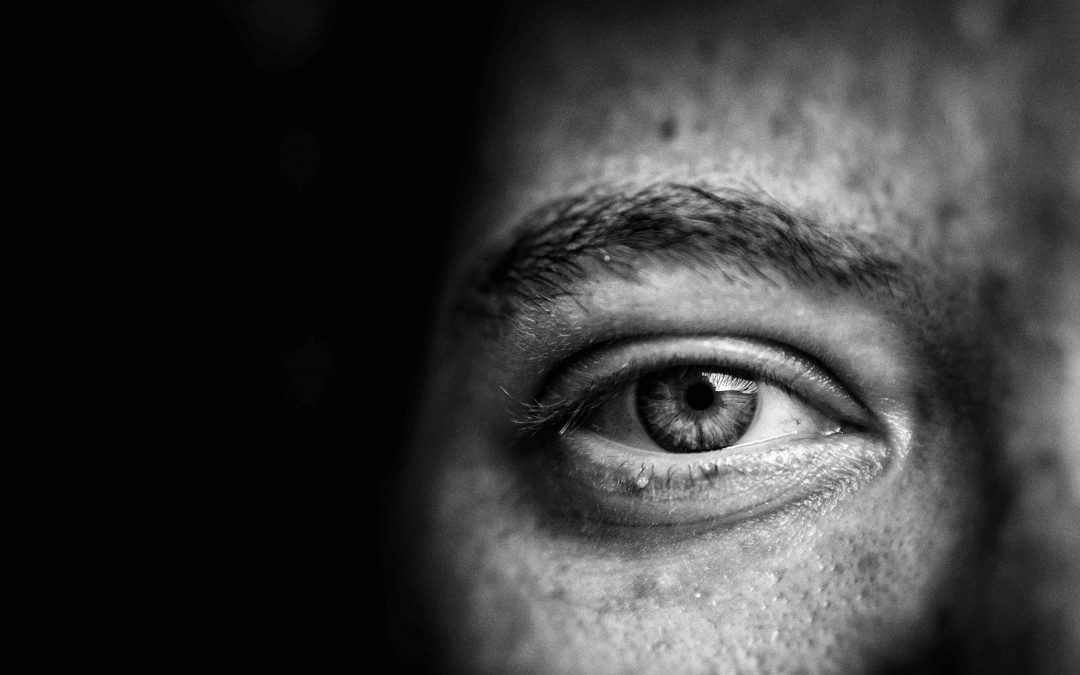 In 1949, American mythologist Joseph Campbell published The Hero with a Thousand Faces, a work of tremendous breadth and depth that compared ancient mythologies from across the world. In thousands of myths and stories, Campbell found a common structure that could be distilled into one monomyth: The Hero’s Journey. Since Campbell’s discovery, The Hero’s Journey has been used as a narrative model for books, films, political campaigns, sports coaching, team building retreats and marketing plots. Campbell’s monomyth was deliberately used in creating Star Wars, as well as Disney classics like Aladdin, Beauty and the Beast, and The Lion King.

The call for a new career

You wouldn’t be the first to think it strange to imagine yourself the hero of a story. But in truth, we all are. If you are not the central character of your own story, then whose story are you playing in? You may not be saving the universe from the Deathstar or confronting monsters as you try to get home from the battle of Troy, but every day you face challenges that have the potential to shape you in some way. We are constantly, often unknowingly, part of a variety of different journeys, but the one we’re focusing on in this article is the career.

Do you feel a nagging discontent with the work that you do? Do you have a voice that keeps popping up to ask, ‘Is this really the right career for me?’ For the vast majority of people, that question comes up at least once in their working lives. For many, it comes up a number of times.

This makes sense. Career paths are not always chosen consciously; I have many clients who describe having ‘fallen into’ their careers, and as they change and evolve as individuals, it becomes normal for their work to fall out of alignment with their passions and interests. Surprisingly, perhaps, this also happens with people who are on a consciously directed career path. Because humans are malleable beings. Over time our worldviews change, our values change, what we find fun, important, valuable, or necessary changes. This natural instinct to evolve and develop is one of the things that I love most about people, and it’s the same essence that sits at the center of that unscratchable itch you feel when you know you need to change your career. Sometimes that itch is so unbearable you have no choice but to leap into something new, but usually, it’s just enough to make you feel uncomfortable. But, if there’s discomfort, why don’t we change?

The short, but obvious answer, is fear.

The Hero’s Journey begins in the Ordinary World. It’s what you know, your comfort zone. You know the rules of this world and you’ve been playing them for some time. But something tells you; you need a change. It might be a clear signal, like a big health scare, or it might be something more subtle: a lingering feeling of self-doubt that refuses to go away. Either way, this is The Call to the journey – the moment you begin to see the truth that you are not happy with things the way they are. Do you immediately make the change? Probably not. It is far more human to get stuck in Stage 3 of the journey: the Refusal of the Call. As Christopher Vogler says in his classic, The Writer’s Journey, ‘This one is about fear.’

When we Refuse the Call, we create every reason not to follow our calling. The world is suddenly very full of genuine obstacles that stand between us and doing something that we would love. We don’t have the time; we don’t have the money; we don’t have the experience; we don’t have the qualifications; we will fail. This is a predictable resistance to change, and as we’ve discussed before, that resistance can be a great teacher. But often we need some extra help. That is why the 4th stage of the Hero’s Journey – the one many of us are unconsciously searching for – is the realm of The Mentor, played in the great myths by the Wise Old Man or Wise Old Woman.

The function of The Mentor is to prepare the hero to face the unknown, and it is a magical role. It’s not surprising then that in stories The Mentor is often a magician (Merlin, Gandalf) or possesses awesome powers (Yoda, Morpheus). In your own life it could be a parent or a friend. But, while friends and family can be incredible sources of insight and support, it often takes a professional, like a Career Coach, to get you over the threshold of resistance, and on to the next phase of your journey. Coaches are uniquely trained to identify the difference between fear or resistance and legitimate obstacles to a new career. A good Career Coach will balance coaching (what concrete steps can be taken) with counseling (what behavioral, psychological or emotional issues could be holding you back).

In Campbell’s original model The Mentor is referred to as the source of Supernatural Aid, and though coaches might not (all) be magicians, there is certainly something alchemical in the process of working with someone as they transition to a new way of being. It’s what gets most coaches out of bed in the mornings, and for most clients the results speak for themselves.

Photo by Jose A.Thompson on Unsplash