The Shadow you don’t see (and why it matters) 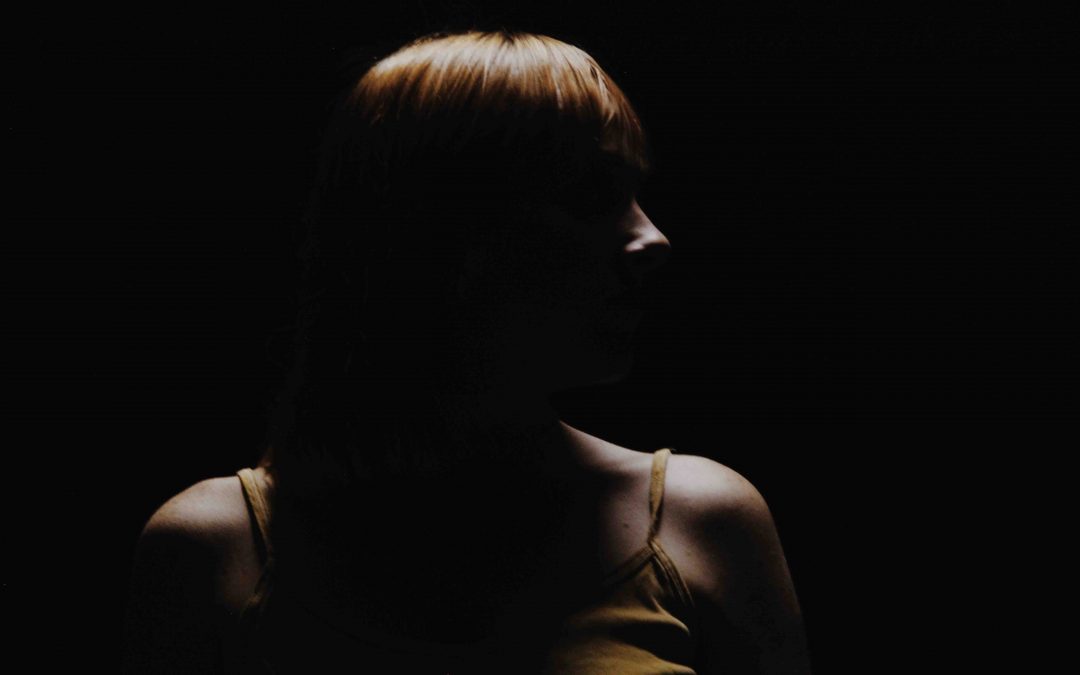 Stop random people on the street and ask them why they are there, and you will receive as many different answers as there are people. Some are on their way somewhere, some are waiting for someone, some are sightseeing. But dig far enough and you will eventually get to a common response: because I chose to be here. Human beings feel a strong affinity for the notion of free will – it helps us feel like autonomous beings with power over our own destiny. This is a contentious issue, but while the debate about free will continues, we can reliably point to a mechanism in our psyche that often governs our behavior without our knowledge, awareness, or control. It’s called the shadow, and it’s with you right now.

In JM Barrie’s classic, Peter Pan, the story’s central character is introduced to the reader in a state of distress. His shadow has managed to disconnect itself from him, and he is struggling to re-attach it. The image is potent because every one of us has the intuitive understanding that we and our shadows are permanently connected – where we go, they go. What’s less popularly understood, though, is that we have another shadow – a psychological one – which we also carry with us wherever we move in the world. This shadow, however, is impossible to see.

Welcome to ‘the dark side’

The concept of the shadow was first formulated by psychoanalyst Carl Jung and was used to describe the aspects of the psyche that we have repressed, denied, rejected, projected onto others, or hidden from ourselves. It includes the parts of ourselves that, on a deep psychological level, we cannot accept or tolerate. This is not the kind of superficial self-judgment that we all experience, like ‘I wish I was taller’ or ‘I’m a mean person.’ While these might be connected to shadow material, these are conscious evaluations. The shadow plays in the realm of ‘repressed unconscious’ and, as such, it is not within our conscious awareness. The lack of light on this part of our mind is what has earned it the nickname, ‘the dark side’.

However, the fact that the shadow resides in our unconscious does not mean that it has no impact in our lives. The opposite is true. By its nature, the disowned shadow wishes to be seen, to be integrated back into our psyche, and in order to do so it reveals itself in any way possible, usually through distorted and unhealthy means – widely known as neuroses. Ever said something you didn’t consciously mean and wonder where it came from? Ever regret an outburst that seemed to come from nowhere? Ever feel your face and body communicating feelings that contradict what you’re thinking or saying? Chances are, that’s your shadow at work.

Where does the shadow come from?

The short answer is: childhood. The shadow is a natural product of the dislocation between how a child sees the world, and how the world reacts to the child. Children express and feel the same range of emotions that adults do – everything from anger to joy – but in expressing them they read their environment for cues. Over time, some emotions and behavior are identified as ‘good’ while others are identified as ‘bad’. When the ‘bad’ qualities are believed to threaten basic needs for love, protection, safety, and security, the individual rejects those parts of himself. Over time, this collection of rejected traits grows into the body of the shadow. The deception is complete when, unable to own these traits in ourselves, we project them onto people around us or even the world at large.

While the process begins in childhood, it does not end there. Unrecognized and unrealized, the shadow can wreak havoc in our personal lives, especially in the realm of relationship. Consider Robert Louis Stevenson’s book, Dr. Jekyll and Mr. Hyde – a wild but cautionary tale of the consequences of the shadow bottled up, and unleashed.

It’s not all darkness and gloom, though. Our shadow also includes powerful ‘golden’ aspects of ourselves that were, for some reason or another, self-identified as unworthy. Perhaps they were condemned by others who felt threatened or intimidated by them, or perhaps they called us to be someone we didn’t feel we had the right or strength to be. As with the dark shadow, these aspects of self are repressed and often projected onto others. This is the common source of infatuation, a baseless idolization of another that at some point evaporates and is revealed to be unrealistic.

Golden or not, the un-integrated shadow will hamper most areas of self-development. Though we are naturally resistant to it, and it is not an easy process, bringing the shadow into the light and re-integrating it into one’s being is one of the most important and transformational practices available.

Shadow work is not easy. Firstly, this is not something that we naturally want to do. Who really wants to spend time engaging with the most ‘horrible’ parts of themselves? We spend most of our lives trying to do exactly the opposite. Also, the shadow is tricky to identify. Residing in our unconscious, it is essentially invisible to our self-awareness. But the rewards for persevering with this work are tremendous, leading to greater wholeness and self-acceptance, and less anxiety and self-limitation.

Begin your shadow work journey with this excellent piece by Scott Jeffrey, which will help motivate and guide you as you embrace this path. And stick with it. Your family, your friends, your colleagues, humanity at large and, most importantly, you, will be forever grateful.

Photo by Lorna Scubelek on Unsplash