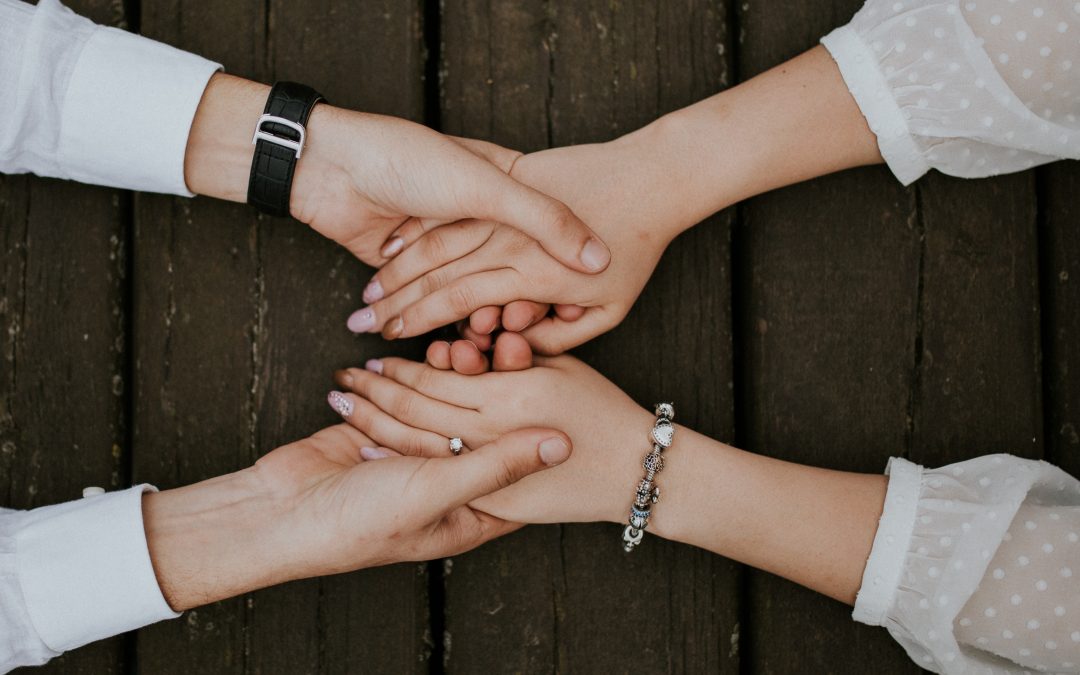 Scottish author and poet George Macdonald is possibly one of the most influential writers you’ve never heard of. His work is cited as impacting greats like CS Lewis, WH Auden, JR Tolkien and even, some believe, Mark Twain. Though I’m not a personal fan of the type of fantasy literature he helped pioneer, I’ve always loved the strength and clarity of his words: ‘To be trusted is a greater accomplishment than being loved.’ In its genuine form love is a far more constant feeling than trust, even to the point of being unconditional. But trust is highly conditional and can be destroyed with one dishonorable act. Earning it, and maintaining it, requires intentional and conscious behaviour directed by a clear moral compass. It relies on openness, commitment and authenticity. And it’s in crisis.

For the first time in 17 years, the Edelman Trust Barometer last year reported a global decline in trust across all four of the institutions it measures: Business, Media, Government and NGOs. But the problem doesn’t only flow upwards from civil society to major organisations, it’s interpersonal too. In 2016 the State of the Heart Report revealed a worldwide trend of decreasing Emotional Intelligence and increasing discord. One of the biggest losses is in empathy, or the ability to connect compassionately to others. As Frances Frei points out, empathy is one of the three cornerstones of trust, the other two being authenticity and rigorous thinking. It doesn’t take much effort to identify how these three elements are being eroded in our time. The era of ‘fake truth’ represents a total departure from any requirement to justify one’s actions and beliefs with reliable or logical motivation. The rampant disinformation populating traditional and social media further stokes the fear that leads to mistrust – people seem to have ever stronger opinions based on ever thinner evidence masquerading as truth.

With the consequent rise in fear and suspicion of others, it’s no surprise that trust is on the decline – fear and trust are inversely proportional – but less obvious is how this impacts authenticity. Again, social media offers some useful clues. We live in a strange age in which we are increasingly subject to approval ratings. We determine value of content based on how many likes or retweets it receives, or the reliability of an opinion according to how many followers its owner has. We evaluate our Über driver or Airbnb host by their score, and in turn they do the same to us. Never before has the common man or woman been judged so quickly, so easily and with such significant consequences for their status and wellbeing. In her book, ‘Who Can You Trust?’Rachel Botsman details China’s 2020 plan to implement its ominous Social Credit System (SCS), a state-driven ratings programme that uses online shopping behaviour, social media engagement, civil obedience and even choices in friends to determine an individual’s Citizen Score. In turn, that score – essentially a rating of how willing you are to conform to political and social mores – determines your ability to obtain a loan, land a job, get your kids into desirable schools, or rank well on dating sites. Such a system is the foundation of all the dystopian societies we find in popular science fiction, except it’s not fiction. Though China’s plan is radical and shocking, we are all familiar with a diluted and sanitized version of this mutual approval process. And, though we might not even notice the effects, they are inevitable: the more our value is determined by the level to which we comply with social expectation, the more likely we are to stop being ourselves and be more of who others want us to be. Though the Chinese authorities celebrate the SCS as a new dawn of trust, it actually promises the mass death of authenticity, and with that the parts of ourselves that make deep, sincere trust possible

This depth and sincerity of connection is one of the most powerful outcomes of a successful coaching relationship, but it is critical that you feel trusting of your coach. Without this you will never be able to stretch past your perceived limits into the territory of growth and development. With a relationship of trust, a good coach is able to form a bond that carries you through the times in the coaching program when you feel uncertain and pessimistic of your potential for success. So, what should you look for?

Does your coach feel ‘real’? Do they have the grounded confidence of someone who is comfortable in their own skin, even though they may have off days? Does your coaching programme, or potential coaching programme, feel like it is about your needs rather than your coach’s needs? Most importantly, does she make you feel like it is safe to be your true self, and possibly expose parts of yourself that you normally keep hidden?

Many coaching models are based on a therapeutic approach borrowed from psychotherapy, but in order for you to achieve your objectives in a coaching programme you need structure. Do you feel confident in the framework your coach is using? Does their approach make sense to you? Do you feel confident that this coaching modality can help you reach your goals? Is your coach able to successfully communicate their thinking and interpretation? Don’t feel ashamed to question these aspects – it’s not personal and it’s what introductory sessions are for. Without confidence in this area you’ll never be able to build trust.

Empathetic attention is one of the greatest gifts we can receive from another human being, and we are programmed to sense it. Do you feel that your coach is present with you, focused on your experience, and wholly committed to moving you towards your objectives? Do you feel heard, seen and understood? Do you sense your coach is not simply able to see your perspective, but able to feel it too?

Photo by Alvin Mahmudov on Unsplash