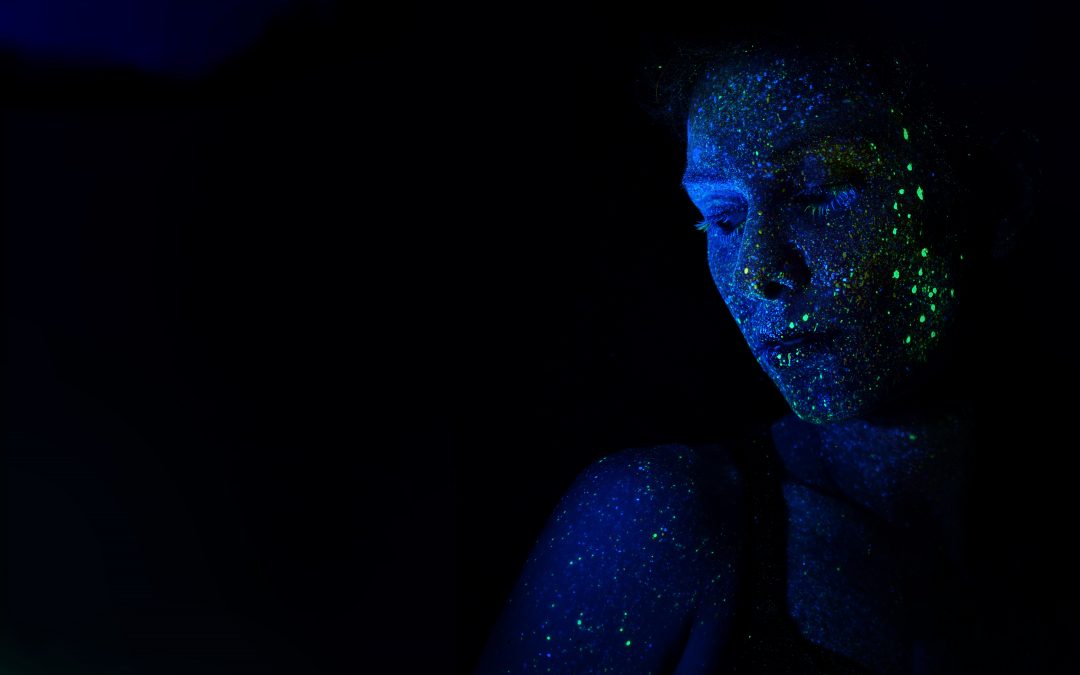 The concept of intelligence has undergone, and continues to undergo, a massive transformation in the west. Most western readers will have a personal experience of sitting an IQ test, usually at some point in their schooling career, and for the longest time, your results in such a test were used as the primary indicator of your intelligence. But modern research has revealed that not only is this particular measurement flawed, it has blinkered our view. Intelligence is not one thing, it is many, and to understand the full impact of that is to understand your capacity to access latent levels of higher intelligence.

If you ask most westerners where their mind is they will probably point to their head. And that mind is synonymous with intelligence. But, when Tibetans say ‘mind’ they point at their hearts, partly due to a linguistic difference in the use of the word ‘mind’, and partly due to an altogether different interpretation of intelligence itself. Intelligence is not limited to your general knowledge or your ability to solve linguistic and logical-mathematical problems (the bedrock of the traditional IQ test), intelligence also includes the many intuitive ways we engage with the world around us.

The conventional western sense of the word ‘intelligence’ could be more appropriately called ‘intellect’ – defined by the Oxford Dictionary as ‘The faculty of reasoning and understanding objectively, especially with regard to abstract matters.’ Osho (or Rajneesh), the Indian mystic, guru and spiritual teacher beloved in the west, had a typically provocative view on the difference between these two faculties:

Osho’s distinction between intellect and intelligence rests on the belief that intelligence is far more than the application of logic, reason and objective understanding. Intelligence is a more creative and multi-faceted interaction with reality, requiring different modes of interpretation. Though many eastern cultures are ingrained with this perspective, it has only recently become an accepted view in the mainstream west.

In 1995, Daniel Goleman published his seminal book Emotional Intelligence – why it can matter more than IQ, and the impact was extreme. Goleman first found the term ‘emotional intelligence’ in 1990, in an academic article by psychologists John Mayer and Peter Salovey. In Goleman’s own words, ‘Those were days when the preeminence of IQ as the standard of excellence in life was unquestioned.’ But once introduced to the western mind, the concept of emotional intelligence, or EQ, forever reconfigured the way intelligence was viewed. Suddenly, human intelligence was more than just IQ, it was also EQ – the ability of human beings to connect to, and relate from, their emotions, even their heart. This was a far-reaching shift in understanding and precipitated revolutions that continue today in business, education, human development, personal relationships, and many other fields where EQ has been shown to be as important as, if not more important than, IQ in determining success.

He later suggested that existential and moral intelligence may also be regarded as separate intelligences, though in practice none of these intelligences is entirely independent. They are interconnected and influence each other – some more than others.

Okay, but how does this help?

The realization that our intelligence in the world has many facets is deeply liberating. It means that our ability to engage meaningfully with reality is not limited to our score in an IQ test. We each have a unique intelligence profile, made up of strengths in some areas and weaknesses in others. Perhaps you easily tune into your own thoughts, feelings, and beliefs (high intrapersonal intelligence), but always sing off-key in the shower (low musical-rhythmic). Perhaps your partner is the opposite. Everyone is different, but no-one has high intelligence in all areas. Knowing this allows you to be honest about your capabilities, use your higher intelligences to your advantage, and develop your lower intelligences to better serve you.

In his model of Lines of Development, Ken Wilber combines Gardner’s work with that of other developmental theorists in building his own map of human capacities. Importantly, though, Wilber recognizes that our position on any of these lines (emotional, kinesthetic, interpersonal etc) is not static: We can move up and down, depending on how we engage with them.

The significance of this is profound. It means that we are never limited to who we think we are. We are always able to grow to higher intelligence in areas that are important to us. In essence, this is what all good coaching provides: Access to higher capacities that we are not able to see or use. That is a powerful gift and one that almost everyone needs at some time in their life.

Photo by h heyerlein on Unsplash