Breathing for Success: 7 Practices for Everything from Fear to Transcendence 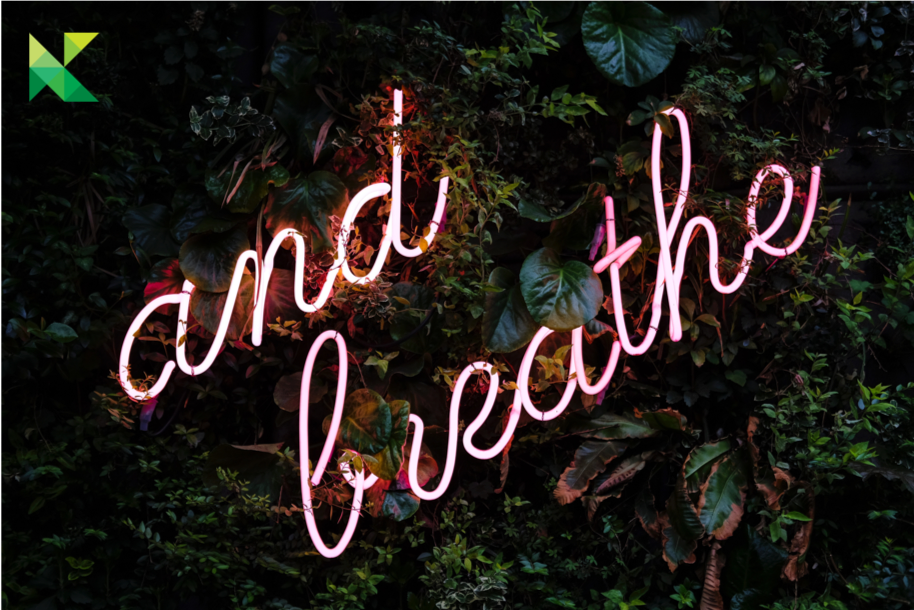 Yesterday, my kids were entertaining themselves by imagining the Apocalypse. With the gleeful morbidity and cheerful darkness of youth they were harassing me with questions like, ‘How long can you live without food and water Dad?’ ‘Do we need sunlight to stay alive?’’ What if you were the last human on earth – would you die younger?’ ‘Where would you go if the world was going to end?’ It only struck me later that they had never asked anything about breath. ‘How long can you live without breathing?’ ‘If all the air in the world was suddenly poisonous, could we survive?’ The necessity of breath is so coded into our minds that it does not even occur to children to ask about it. Even to those who do not believe they need food to live, breath means life. The absence of breath means death. Period.

Yet, we seldom think about our breathing. This is principally because we don’t need to. Along with heartbeats, digestion, blinking and a miscellany of other useful autopilot functions, breathing is controlled by our autonomic nervous system. It just happens; that’s why babies can do it. Why is it, though, that babies do it better than most adults? What do I even mean by better?

Though we all seem to know why we breathe, very few of us know how to breathe. The always-on nature of our lives leads to the over-activation of our sympathetic nervous system (SNS), which is related to the stress-induced fight or flight response. This is at the expense of our parasympathetic nervous system (PNS), which is associated with rest and digest. Either way, breath has a critical role to play. Type of breath is both a symptom of whichever nervous system is currently dominant and an activator. When we are under stress and the SNS is active, our breathing becomes faster and shallower; when the PNS is active our breathing naturally slows down and deepens. The inverse is also true: when we breathe fast and shallow we activate the SNS; when we breathe slow and deep we activate the PNS.

This is what the ancient yogic and meditative traditions have known for thousands of years: the breath is the simplest and most direct tool we have available for affecting the chemistry of the body and the state of the mind. In yoga, it is breathing not postures that forms the heart of the practice. The physical movements in one of the oldest types of recorded yoga – Tibetan Yantra Yoga– are primarily designed to facilitate breath in multiple depths, forms, locks and flows to expand health and consciousness.

In the west mindfulness has become a sexy way to deal with the chaos of our minds and bring calm to our daily routines; it is also valuable in identifying when we are in a stressed-out or activated state. But, as Max Strom suggests, for many people meditation is simply not a practical solution when their nervous systems are on high alert. To someone in that position, closing their eyes and watching their thoughts may offer little promise of success. Also, mindfulness asks that we witness our experience without judgement, refraining from calling thoughts or feelings ‘good’ or ‘bad’. There is deep truth in this stance, but for someone on the brink of burnout, it can be extremely useful – probably necessary – to make a judgement call: ‘I am having a panic attack. I need to do something now to calm down.’

Below are 7 different breathing exercises with different applications. Some are useful as momentary interventions, others provide cumulative value with consistent application. All improve with practice.

When one is in a fate of anxiety it is almost impossible to rationalize one’s way out of it. One of the most common symptoms of a panic attack is that the victim is able to see reasonable thoughts – ‘I’m not actually dying,’ for example – but is unable to believe them. In this situation, the sympathetic nervous system is in overdrive and needs to be brought under control with intentional breathing.

Practice #2: Balloon Breathing
Take a deep breath into your solar plexus. As you inhale, stretch the diaphragm open like a big rubber band (imagine there is a rubber band around your ribs). Instead of exhaling as normal, hold the breath back against your gently pursed lips and let it out slowly (like you’re blowing up a balloon). As you exhale, feel that rubber band around your ribcage relaxing as your lungs empty. The exhalation should be 4 to 5 times longer than the inhalation. You can slowly count if that is helpful.

A regular breathing practice is a great way to stimulate more calm, better health and greater wellbeing into your life. These are the outcomes most associated with traditional breathing practices like those found in yoga.

Practice #3: Pranayama
‘Prana’ refers to energy or life force, while ‘Yama’ refers to mastery or control. Pranayama describes yogic breathing practices that bring ease to the body and mind, improving health and energy, and preparing one for meditation. For a demonstration of three foundational practices, see here.

As conscious breathing engages the body’s regulation of oxygen and carbon dioxide, it can be used to bring more clarity and concentration when one is feeling tired or mentally foggy.

Repeat as many times as needed.

All the great mystic traditions teach their own breathing practices for a reason: used correctly breathing can shift our states of consciousness. Many of these practices, such as tummo – Tibetan for ‘inner fire’ – take many years to master but have profound physical, mental and spiritual effects. Below are two contemporary practices that support optimal health and have the potential to alter one’s state of awareness.

Practice #6: The Wim Hof Method
Based on cycles of high-oxygenating breathing, this method developed by Wim Hof – also known as the Iceman – is part of a system for building rude health and opening awareness. See here for a full demonstration.

Photo by Valeriia Bugaiova on Unsplash