Is your mindset holding you back from change? 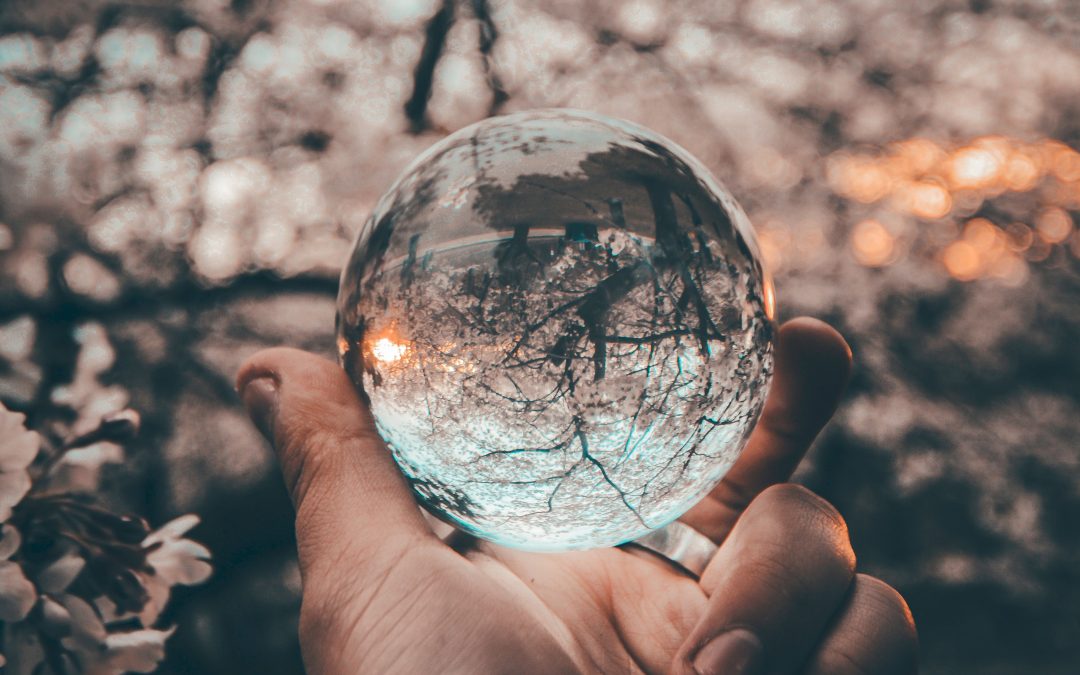 Only 18 years into the 21st Century and already phrases like, ‘the world is challenging’ or ‘life is complicated’ have become platitudes. Yes, people have probably held these opinions for millennia, but in the last few decades the complexity of modern living has become considerably more visceral and easy to recognize. Things are literally changing at an exponential rate – another platitude – but acknowledging that is not going to change very much. What is most relevant in an age of runaway change is not the change itself, but how we choose to respond to it. And I use the word ‘choose’ intentionally. Every day I speak to people who feel overwhelmed by the enormity of the world’s – and their own personal – challenges: people who seem one Monday away from throwing their hands in the air and cashing out to live in a hut on a mountain top. But I also meet people who seem to be leaning into all of this chaos and disorder as if it somehow feeds them. What’s different about them? Is it their genetics, their personal history, their spirituality or their work? Of course, it is partially every one of these factors and more, but what underlies them all is a mindset.

In the US, for a drug to be approved by the FDA it must be proved to be more effective than a placebo – some form of harmless faux drug, like a sugar pill. There’s nothing new in this information, but its universal acceptance seems to overlook the incredible fact that this is even necessary. The Placebo Effect describes the mind’s astonishing ability to alter outcomes and results based on perception. I was first introduced to the concept when I was quite young and watched a film in which a young man froze to death in a refrigerated train carriage. Only, the refrigeration wasn’t turned on – the mere fact that he thought it was on and that he would freeze to death was enough to make that tragic death a reality. I have heard various versions of this story since then, and though it seems to be an urban legend, there’s nothing mythical about the principle that underlies it. The New York Times has reportedon sham surgeries that were performed to test the efficacy of knee surgery aimed at reducing inflammation and osteoarthritis. The staggering results showed that patients who had unknowingly undergone fake surgery – simply had an incision made on their knees without any further medical intervention – improved as much as the people who had had the genuine surgery. It was all in their heads, and it was powerful.

In her mindblowing TED talk, Dr Alia Crum relates how her studies into the human mind began in a fascination with the Placebo Effect. But as she learned more about the power of the mind her research took her into more radical areas. With fellow scientists she has spent years researching the effects of mental perception on human experience, proving “the ability of our mindsets to recruit healing properties in the body.” By altering the way patients and test subjects view their intervention, Dr Crum and friends have proved that the human mind – without any assistance from medication – is able to reduce pain, decrease body weight and body fat, lower blood pressure and increase job satisfaction. These are not subjective evaluations of individuals’ moods or states of mind. These are objective measurements of physiological data – all manipulated by nothing but an altered mindset.

The ramifications of this information are far-reaching, and have formed the focus of Carol Dweck’s work in mindsets. Dweck has identified two primary human mindsets: fixed mindset and growth mindset. Her book, Mindset: The New Psychology of Success, has become a modern psychology bestseller and explains that a fixed mindset assumes that our intelligences, abilities and creativity are set qualities with little or no space for development. A growth mindset, on the other hand, sees our intelligences and personal qualities as components of our being that can be developed, changed and upgraded. A fixed mindset is defined by thinking like, ‘That’s just the kind of person I am.’ As we have discussed before, there are aspects of our personality that remain consistent throughout our lives, but for the most part we are highly adaptable organisms. Instead of the one-dimensional view of intelligence – IQ – with which most of us were raised, we actually have access to multiple intelligences, and each of these intelligences can be nurtured and developed. Positive psychology and neuroscience have taught us that the mind and the brain are malleable, capable of lasting psychological and neurological change. The science is clear: changing your mindset can change your brain, and consequently your opportunities and quality of life. This relates especially strongly to failure. In a fixed mindset, failure is seen as something to avoid and, if it is unavoidable, an indication of personal inadequacy. In a growth mindset, however, challenges and failure are seen as opportunities to grow and evolve. People with a growth mindset are shown to be more resilient, more positive and less impacted by personal difficulty. Even beyond the growth mindset is the benefit mindset, in which we not only seek to fulfil our own potential, but choose to do it in a way that contributes to the greater good.

That sounds great, but one can’t just flip a switch and change one’s mindset. Right? Well no, it’s not the flip of a switch, but a change of mindset is very doable with intention and focus. The brain is elastic, and almost every person has the capacity to change the way their brain works. This can be through the establishment of simple habits, or guidance by a coach, but the potential remains the same: change your mind and you can change your world.

Photo by Yeshi Kangrang on Unsplash